Marin Fallon: Why I Vote

I used to love Election Day as a child, not just due to the fact that we got off from school, but because I somehow knew the importance of having a voice from such a young age. I vividly remember seeing my elementary school gym transformed, covered in red, white and blue, filled with voting booths and long lines of people waiting to make a difference. As I followed my mom into the booth, I watched her cast her votes that she hoped would help to change the world. This routine continued with both my parents for most of my childhood, forevering cementing the idea that I wanted to grow up and be part of positive change, just like them.

I turned eighteen in 2018 but I voted for the first time by myself in the November 2020 election. I did not walk into a voting booth or wait in line at an election center, instead I filled out my ballot at home and placed it in the dropbox on campus. The process was simple, but the impact that it had on me was profound. Young voters, like myself, had spent months up to this point reading Tweets and looking at Instagram posts that deluged us with information. The process of determining what was real or fake became the most difficult step, forcing us to work overtime in order to find the truth. Voter education has never been strong in some areas of the country, leaving citizens discouraged to cast a ballot. However, there is a reason that voter turnout has skyrocketed in recent years and that is due to the increase of digital communication among young people.

Social media and the Internet has given us the unique opportunity to spread information far and wide, helping to make the process of voting easier to understand. In turn, people all over the country became educated on ideas and concepts that they never knew existed because information was suddenly accessible to them. Watching movements like #BlackLivesMatter and #MeToo grow on social media inspired millions of people all over the country to make a change, which was one of the many reasons youth voter turnout in the 2020 election was the highest since the voting age was changed to eighteen. Young people no longer wanted to take a back seat to the older generations. We had just lived through one of the toughest years of our lives due to COVID-19 and we were not going to sit around for much longer.

Our generation has a strong concern about climate change, gender and race inequality and other injustices that occur everyday in America. College students across the country can now take an array of classes that educate them on these topics so that they have a deep understanding of these complex issues.  By preparing themselves with the needed information to make an educated decision about the issues and candidates, young voters can feel confident in the choices that they are making and they can feel proud that they are part of change in American policies. We have grown up learning and discussing these issues, waiting for an opportunity to make a difference. Casting a ballot in an election, local or presidential, is the first step that we can take in creating the country that we want to live in.

2022: A Year of Accomplishments 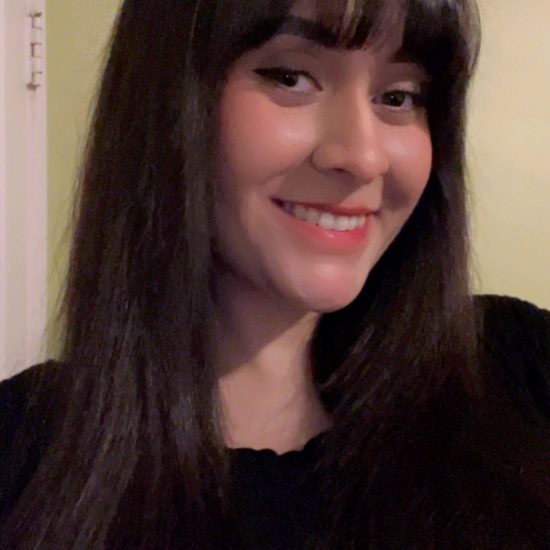 Searching for a Safe Place