The Denver School Board voted Thursday evening not to shutter any schools, even after the proposal to close five campuses was whittled down to two. As enrollment numbers dwindled at many of Denver’s schools, the Denver School Board (DSB) planned to close 5 schools, which led to a mass outcry from the community at the board’s public meeting on Nov. 14. The audience was filled with everyone from teachers, to parents, to several of the elementary schools’ students. None spoke out in support of the school closures. Instead each speaker detailed the ways in which their schools, and the smaller class sizes positively affected their lives.

The crowd was tense when people began taking to the podium. Each speaker had three minutes. Marta Oko-Riebau, a mother of two students at Palmer Elementary and a psychotherapist, discussed the impact of school closures on kids’ mental health during her public comment to the board. Oko-Riebau also reflected on her time as a counseling psychology student intern at Palmer Elementary.

“As a therapist working with kids, I witnessed how having a small tight community was a major buffer against stress and trauma in many kids’ lives. All students are visible in small schools,” said Oko-Riebau.

According to the City of Denver, around 5,000 less students have enrolled in the school system since 2014. The closures are a part of the Denver Board of Education’s Small Schools Resolution, which passed in 2021 and aims to “work with school communities throughout the district to address declining enrollment in elementary schools.”

Originally, 10 schools were slated to be closed down, but due to public outcry, the number was reduced to five: Denver Discovery School, Schmitt Elementary, Fairview Elementary, International Academy of Denver at Harrington, and Math Science Leadership Academy. Children and parents would be forced to commute further to another school while the buildings would remain empty, though they are sometimes used for their classroom space by other nearby schools.

“I would like you to know that school closure to the students at those schools feels like a very wrong choice,” said one Palmer Elementary school student. “Students should have a say to what happens to their school, because it’s been their school for a long time.”

The public meeting was not fully open to the public, instead only speakers were allowed in attendance, though a viewing room and a Zoom livestream were available. The closing to the public is unprecedented, and Vice President Aoun’tai Anderson made special note of this fact in a statement made before public comments.

“What is going on currently is a performative show, this is not how we should be governing with the community. This entire process has not been community led,” Anderson said. “Hiding behind stanchions is never okay.”

Anderson is publicly outspoken against the proposed closures, claiming that it was ‘white-supremist’ in nature: forcing schools with a large minority population to fight with each other to avoid being closed down, as around 80% of the 600 students attending all of the schools are Black or Latino. Anderson received a round of applause from the audience after finishing his statement.

Former Palmer Elementary student London Lewis spoke before the board on the empowerment he received in being a part of his school. “I’ve found much comfort in the diversity of our school environment,” Lewis said. “Being able to interact and be a part of such a close-knit, diverse community has provided me and my siblings much more confidence in our interactions with people.”DP

Many of the parents and students at the meeting touched on topics of security and school violence. Oko-Riebau stated that one of the most effective ways to improve student achievement and curb school violence is to reduce the size of schools. “Let’s not go the opposite direction,” Oko-Riebau pleaded.

The community spoke in front of the board for nearly seven hours, all sharing impassioned thoughts on their misgivings with the plan. The school board received feedback that their goal of increasing enrollment and keeping larger class sizes may not be what is best for minority communities.

Note: Jaqueline Ramirez of the University of Colorado’s College of Media, Communication and Information contributed to this story. 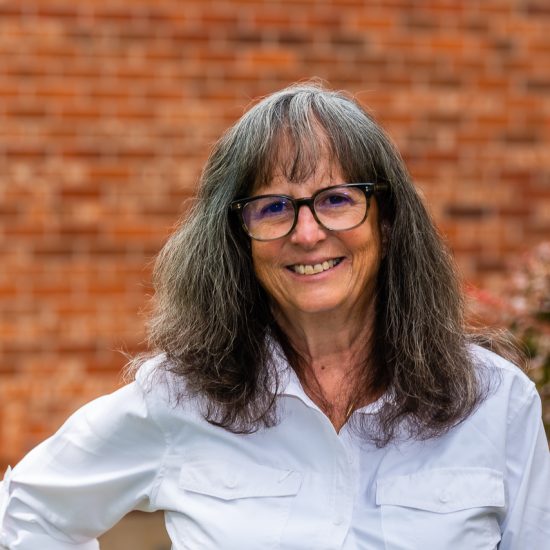