The COVID-19 pandemic forced schools and educators into a frenzy when students could no longer attend in-person classes. Now, over two years later, Denver teachers are reflecting on how the pandemic affected them and their students.

Madelyn Percy, a teacher at Noel Community Arts School, and Patrick Jiner, a teacher at Lake Middle School, not only had to try and maintain their lesson plans, but also help their students navigate uncharted waters.

Jiner said that the pandemic created a sense of uncertainty at Lake Middle School, although the strong leadership that the school had in place allowed for educators to feel open to adapting.

“We’re going into a territory, an area where we don’t really know what’s going on, but we have decent leadership and teachers at Lake, we’re used to rolling with the punches. We’re not trying to get too stuck in our way. We’re open to change,” he said. “It was definitely a culture change and culture shift.”

Teachers had to learn how to manage their students through a computer screen. At first, both Percy and Jiner said that they had extended spring breaks which allowed all school staff to learn online technologies like Google Meet and Google Classroom.

“As teachers, we were still contractually obligated to be working that whole time. But, you know, the kids who were on spring break, they weren’t showing up,” Percy said. “The district’s technology partners pulled together professional development and, you know, taught everybody how to use Google Meets and stuff like that. And so, as educators, we got a crash course in okay, this is what online teaching is going to look like.”

Being online, Jiner said that maintaining a typical in-person routine was exceedingly difficult to replicate because he could not be with his students physically like he was used to.

“As a teacher when you don’t have a classroom and you can’t physically move and talk to the young people like you would normally want to. So that was probably the biggest challenge that we had as teachers,” he said.

The 2019-2020 school year finished completely asynchronous, meaning that there were no live online classes and students could login to complete their assignments whenever they wanted. When the 2020-2021 school year came around, schools began to adapt a hybrid version of teaching that did not work very well.

According to Percy,  the hybrid model was an incredible challenge for teachers because they had to not only give their attention to students who were online, but also students who felt comfortable enough to come to class in-person.

As schools began to transition back to in-person learning for the 2021-2022 school year, Percy said that it was a huge relief to finally be back in the classroom.

As in-person classes continued, teachers noticed regressions from students academically that may have been attributed to learning online for so long. For Percy, her physics classes seemed to show that students’ math abilities had declined.

“They hadn’t even gotten through half of the curriculum and that’s pretty standard across the district,” Percy said. “And it’s not because the teacher, it truly was just learning math online is really difficult, and they weren’t getting a chance to practice as much because everything had to be online.”

After returning to in-person learning, it became clear that students were struggling with more than just their schoolwork. With the boredom created by staying isolated inside, students also regressed in terms of maturity.

“They’re seeing their friends. So they’re playing really rough and they’re not listening to directions when they’re being self-directed,” Jiner said. “So they’re just still trying to figure that out with two years of, you know, social and emotional disconnect and things of that nature.”

Percy noticed a similar trend with her students, suggesting that being online caused students to miss out on almost two years of social and emotional growth, which may have caused the behavioral changes that teachers were noticing.

“My 11th graders were showing behaviors like ninth graders, my 10th graders were behaving like middle schoolers. They figured it out pretty quickly, most of them did, but they just, they were behind. It was was really interesting; I saw behaviors that I’ve never seen before, in all of my years of teaching just because kids were immature.”

With school concluding at the end of May, teachers now have time this summer to reflect on what the last two years have been like. For Madelyn Percy and Patrick Jiner, they hope to continue guiding their students’ success in the coming years! 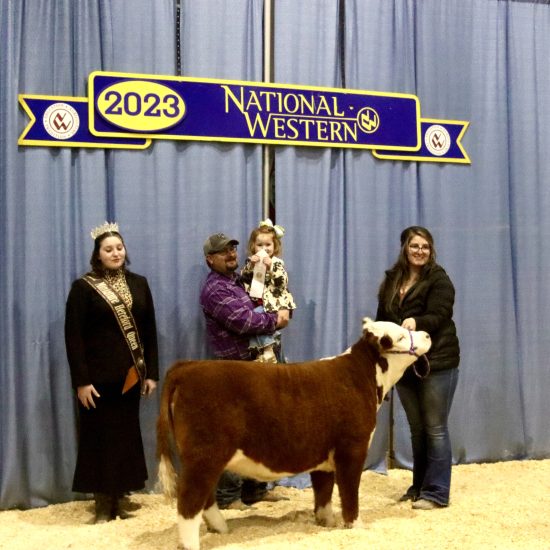 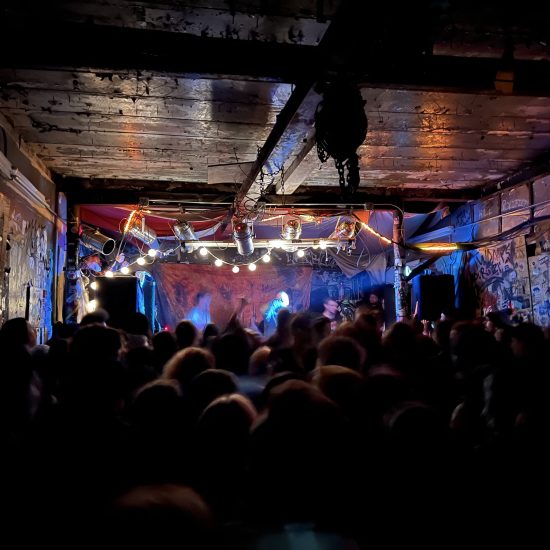 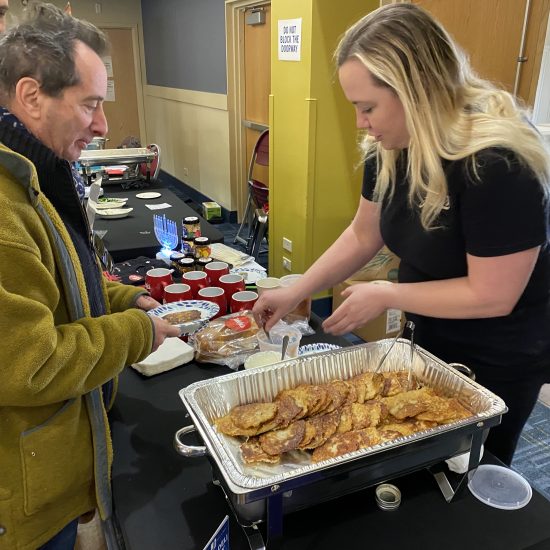 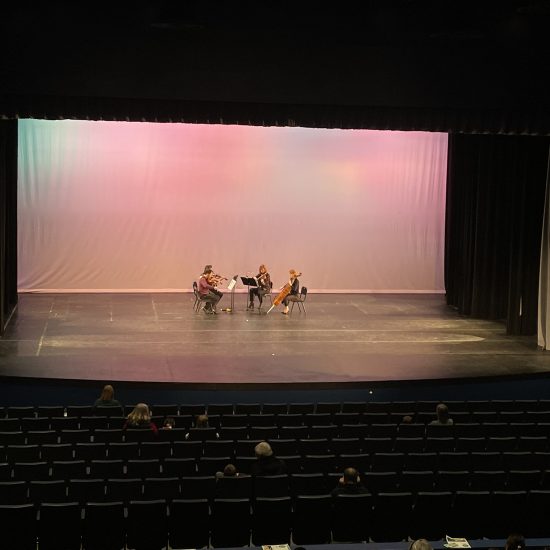