Denver Days is upon us once again! For its tenth anniversary, the week-long celebration will bring people and communities together like it has for the past decade. Like other neighborhoods, Clayton has been enhanced by Denver Days and kicked off the week with a block party on Sunday.

Mayor Michael Hancock created the week-long celebration a decade ago, with a vision to create a city with the feel of a small community. When people know their neighbors, they feel safer in their own homes and, ultimately, building community is the most important thing in a neighborhood.

Muhammad Khan moved to Capitol Hill after he graduated from college in 2017. He enjoyed the excitement and vibrance of city life, but felt that he might be able to find a stronger community a little further from downtown. A couple of years later, he moved to the Clayton neighborhood – which lies between Colorado Blvd. and York Street, from 40th Avenue to MLK Blvd. – and he fell in love with it.

“People are very close to each other, and it’s a very old timey neighborhood. I’ll walk by and people are sitting on their front porches, and I’ll wave and they’ll wave back,” Khan said, smiling. “You don’t see that in Cap Hill.”

Now, Khan is the vice president of the neighborhood association. He shovels snow around the neighborhood in the wintertime, which makes him something of an area celebrity, and he also gets to plan events like the Denver Days block party. At Nairobi Park on 35th and Cook St, just a few streets away from Khan’s home, a big group of neighbors came to visit and mingle with each other.

“I feel like there’s a pent up demand for small social events, and it’s a great way to meet new neighbors and get to know each other,” he said.

Adults mingled and met with friends, old and new. Little kids played on the playground while their older siblings swung on the swings. A group of boys played a game of pickup football. Music played across the field and the air smelled like burgers. It was the perfect block party.

And this is, of course, the whole point of Denver Days. According to Khan, he and his neighbors are so close that they even have keys to each others’ houses. “It’s a very home-y vibe, if that makes sense.”

Whether it’s shoveling the snow or sharing vegetables from a garden that was planted together, the residents of Clayton have figured out the secret to living the life of a strong community while still being in one of the biggest cities in America.

“I always describe Clayton as a suburban neighborhood, even if it is within the boundaries of the city,” Khan said. “It’s very mellow and the neighbors are very happy and willing to help each other.”

This community life is thriving, and Denver Days only makes it stronger. The celebration will last all the way through the first week of August. If you live in Denver and are craving this sort of community, this week is the perfect time to find it, just like Khan did. 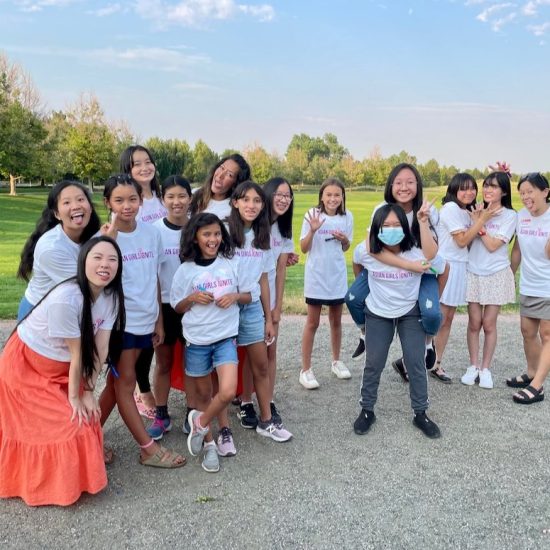 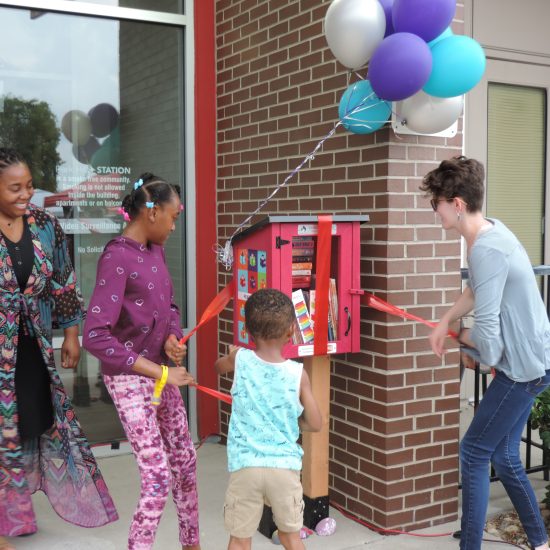 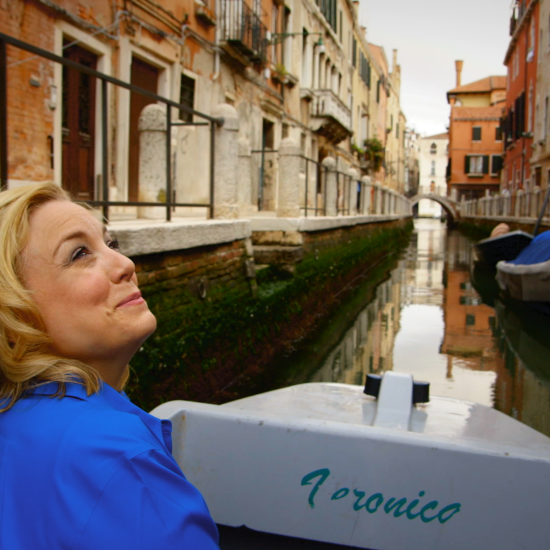 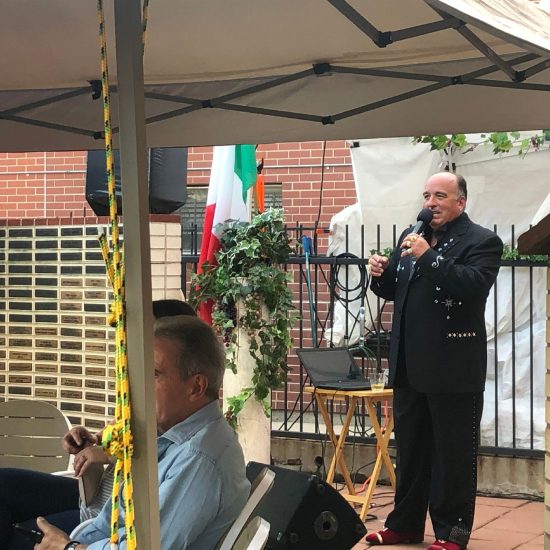 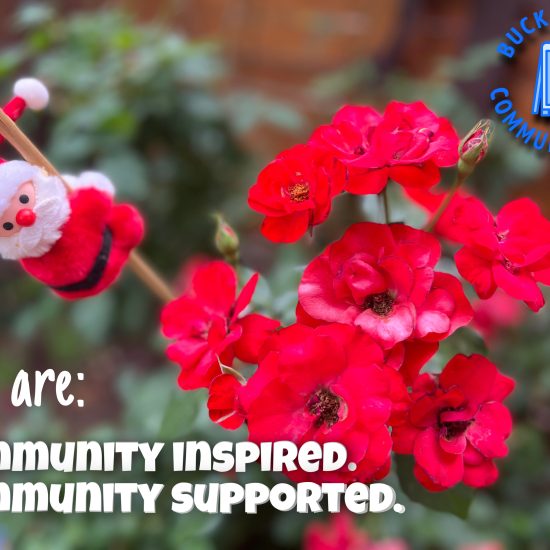 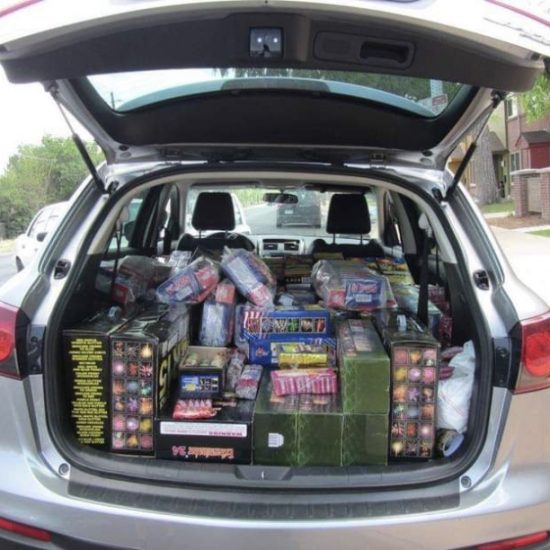