Sfoglina: A Denver Chef’s Take on Persistence, Pasta, and Parenting

“Jalapeno, ginger, green onion, miso…” Jesse Albertini rattled off some of the ingredients in the green mixture she was delicately folding into circles of light brown dough on the stainless steel table of her commissary kitchen.

This is where she can be found making all kinds of pasta – pea tortellini on this particular Thursday – twice a week so long as her two-and-a-half-year-old daughter’s daycare isn’t closed due to Covid.

The road to this rented kitchen space in a Baker industrial complex has been a lifelong process of learning for Albertini. Originally from New York, she decided at a young age that she would make it her mission to learn as much as she could, even when it meant taking jobs that “sucked,” in order to confidently open her own fresh flour and pasta-focused business one day.

A few years ago, that day arrived, and these production days are a part of Albertini’s weekly routine in running Sfoglina – her small, from-scratch pasta business.

“It’s the word for women who hand roll the dough in Bologna,” she said.

These days, Albertini isn’t doing as much rolling. Instead, much of her pasta dough, which is made from whole grain flour, has a consistency similar to that of wet sand.

“Commodity wheat has 47 chromosomes, and these guys have 27,” she said, referring to the Boulder-sourced Turkey Red wheat dough in her hands. “As we’ve processed flour, it’s changed the genetic makeup of it all.”

“When you extrude it through a brass die, it causes like hundreds of micro-tears. That helps it hold onto the sauce better,” Albertini said. The pasta is dried, and then it’s ready to go.

When she finally reached a comfortable financial threshold over three years ago, Albertini left a salaried position to start writing a business plan for the sit-down, brick-and-mortar shop she’d been dreaming of.

“As we get close to being ready to get financing, that’s when my husband and I found out we were having a baby,” she said. “We were always just like, let’s see which one happens first, but once we were expecting we realized I can’t take out like a $250,000 loan with a baby coming because I don’t know what being a parent is.”

Then, when Albertini’s daughter, Adeline, was three months old, Covid hit, pushing Sfoglina even farther down the road.

“It kind of was a blessing because we probably would have went out of business,” she said.

A few months later, in the early summer of 2020, the nationwide protests ignited by the murder of George Floyd inspired Albertini to use her pasta prowess for good, selling homemade tortellini and donating the proceeds to Conscious Kid – an organization that “supports families and educators in taking action to disrupt racism, inequity, and bias.”

Albertini began to think that maybe she didn’t have to open a shop to realize her dream, or at least not right away. She went back to the drawing board, rewrote her plan, and started moving towards the business model she has today – a small commissary kitchen to supply orders placed online and at a whole lot of farmers markets.

“I might not be able to commit to a brick-and-mortar right this moment – and 100 hours a week – but I can start this business this way and still grow it,” she said. “I still feed the passion of what I like to do while actually getting great time with my daughter.”

Adeline is still a bit too young to understand where her mom goes on those sunny weekend mornings. Albertini’s husband tried to explain once, telling Adeline that her mom had to go “make the doughnuts.”

“And then I came home, and I didn’t have any doughnuts. She cried for like an hour,” Albertini said.

In addition to Christmastime, when Albertini’s pasta of the month subscription service becomes a popular gift, the summer is her busy season, and she just hired Gabby Wilkins to assist in the kitchen. Wilkins, who used to work at a Denver Italian restaurant where Albertini was a sous chef, has a background in baking, pastries, and all things dough.

“At the moment, I’m where Jesse used to be – where I just want to get as much experience as possible in everything,” Wilkins said.

Like Albertini, Wilkins wants to have her own business one day – a bakery, perhaps.

While business is thriving, Albertini doesn’t want to stop here. Her goal is still to have a brick-and-mortar shop someday, complete with a catering business and chef’s counter. For now, you can find Albertini under her pop-up tent on summer weekend mornings, selling freshly-made, whole wheat pasta to the masses. 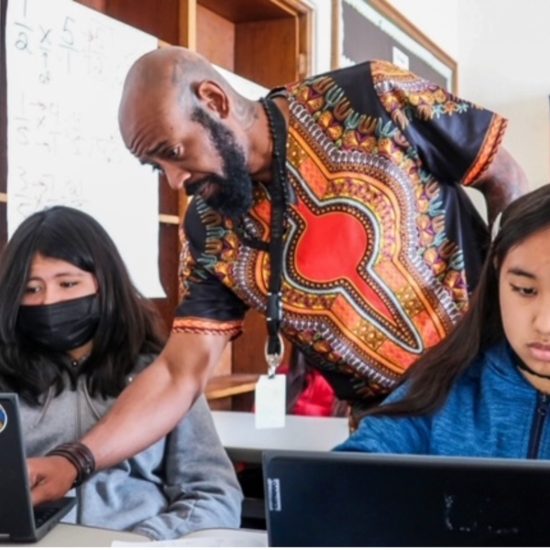 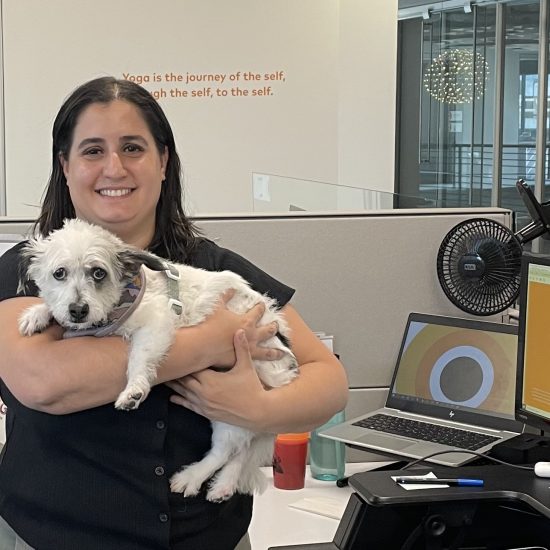 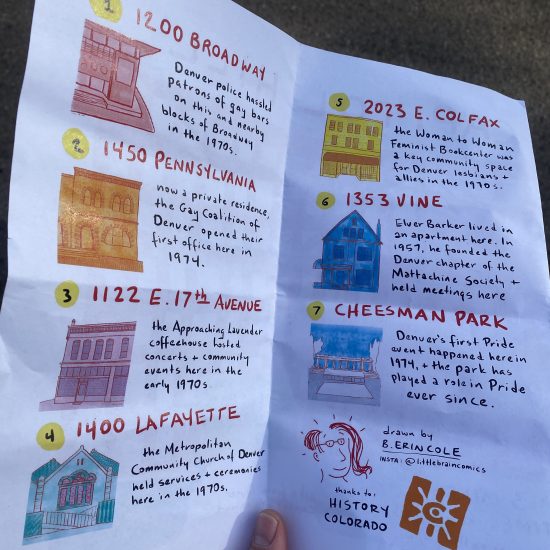 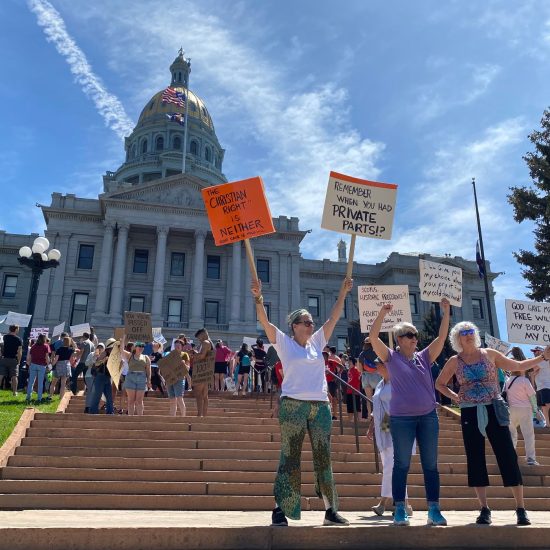 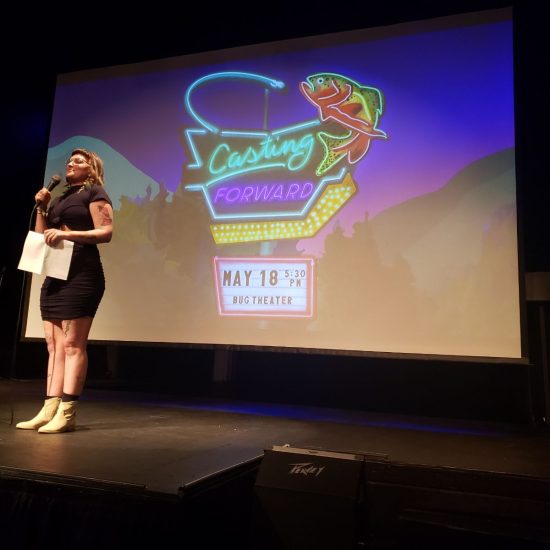