This past weekend my friend Cole, texted me and asked me what I was doing. My phone screen lit up and the grey bubbles of IMessage stared up at me. “You want to get some Pickleball going?” Cole, a collegiate athlete, goes on to tell me, “dude, It’s the real deal.  I’ve never felt competition like I did when I played Pickleball for the first time.”

My mom even got on the Pickleball parade. She told me that her neighborhoods didn’t like having Pickleball courts near them because the players were too loud. This sounds like the competitive spirit Cole was talking about.

I found myself questioning the legitimacy of the hype but when I searched for some highlights, I jumped on the bandwagon.

Pickleball is a hybrid of three sports, tennis, badminton, and ping-pong. While the Pickleball court Is smaller than a tennis court (20 by 44 rather than 27 by 78) the flow of the game is like tennis.  Tennis requires mobility and power whereas Pickleball puts more of a premium on placement and spin.

The sport was invented in Washington and came to the Denver area where it became a smash hit. If you’re wondering where the name comes from, one story says it is named after a dog named Pickles!

Pickleball is played very similar to tennis. A point is started by one player serving from behind the baseline in an underhand fashion. In accordance with tennis, serves are hit to the diagonal service court. Players can only score points if they are serving. In recreational play, the first team that gets to 11 points and wins by two is the champion.

The racquet and ball used in Pickleball are a little different from what people are used to seeing. The ball is plastic and has holes to create more air drag on hits. The racquets are like ping pong paddles but elongated.

“It was just what I needed,” says Cherie Chao, a Pickleball national champion, who lives in Arvada.

Cherie picked up Tennis at a young age. In a small Connecticut town, her dad built her a clay court to practice on because of the lack of courts in the area. When she entered high school, she started playing tennis competitively for the boys’ team.   She transitioned from tennis to Pickleball years later after she had a hip replacement.

Although Cherie didn’t compete through the pandemic, her resume before the onset of COVID speaks for itself. Chao won gold at Pickleball nationals in the doubles division ages 60+ in 2019 with her partner, Deb Mascarin. To list a few more of her medals she also won the 2019 Colorado Open in doubles with Ken Lehman, the 2018 US Open in doubles with Susan Baze and the 2017 Great Plains Regionals in mixed doubles with Randy Coleman.

Chao loves the sports good nature and accessibility. “I can play it with anyone and have fun. You hear a lot of laughter when you are near Pickleball courts,” she said. “I can easily find good competition if that’s what I want.”

Cherie is excited to see the sport expanding. “It’s good for all ages and easy to pick up and have a rally. My husband, kids, grandchildren and mom all like to hit,” she said.   “Even though the game was invented in 1965 and was considered a sport for older people, it now attracts people of all ages and abilities.”

Pickleball is America’s fastest growing sport. In 2020 alone the sport grew 21.3%, according to a study done by the Sports and Fitness Industry Association, (SFIA).  The USA Pickleball Association reported that the game is played by 3.3 million people nationwide, and the membership numbers for the group have doubled since 2017.

Pickleball also got a little popularity bump when it was mentioned during the pregame of the March Madness final between Gonzaga and Baylor. This game was viewed by an average of 16.9 million people. Pickleball is even televised and has its own channel.

My good friend and professional Ultimate Frisbee teammate, Cole Wallin, has picked up Pickleball within the last few years and has been an avid player ever since.

“I was pulled into Pickleball at a month-long Airbnb in St. George, Utah. The lofts complex had multiple courts and a full set of paddles that were free to borrow,” said Wallin. “The low physicality is what keeps me coming back.” Cole says he can play for an hour and not need a shower. “The small space means that if you aren’t super mobile or have bad joints you can still play.”

Cole also spoke to the rising popularity of the sport. “I think Pickleball is growing quickly because of how easy it is to pick up. The cost barrier is extremely low.”

Although Cole doesn’t see himself giving up Ultimate to pursue Pickleball anytime soon, the sport has earned a life-long player. “I hope to be playing it well into my 90s.”

If you’re looking to get involved in the Denver Pickleball scene a good place to start is The Denver Metro Pickleball Association. They also have Facebook and Twitter.  There are pickleball courts available indoors and outdoors through Denver Parks and Recreation, but some centers are still closed because of the pandemic.

Pickleball equipment can be bought at Target and through Amazon but if you’re looking for more guidance and high-end equipment PickleballCentral is a go to for all things Pickleball.  There is even Pickleball fashion but buyer beware.  Pickleball is contagious and there is no cure! 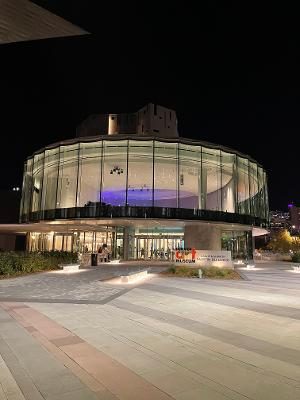 Ginley Regencia: A Docent’s Eyes on the Martin Building 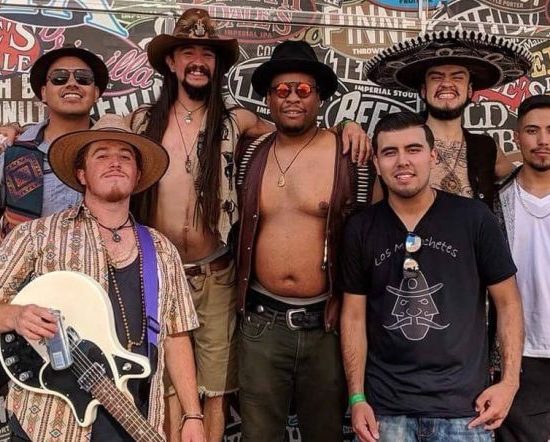 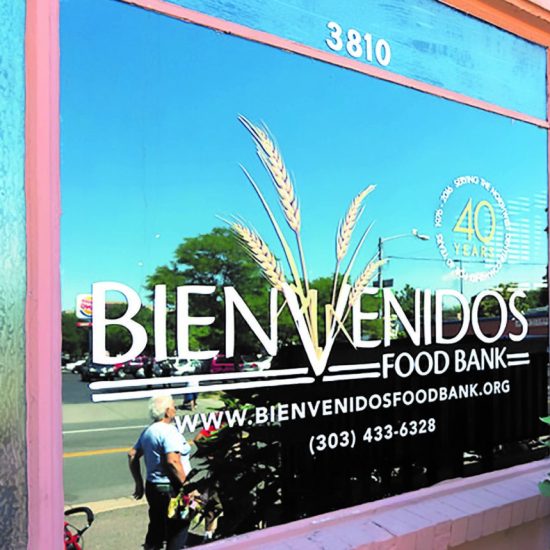 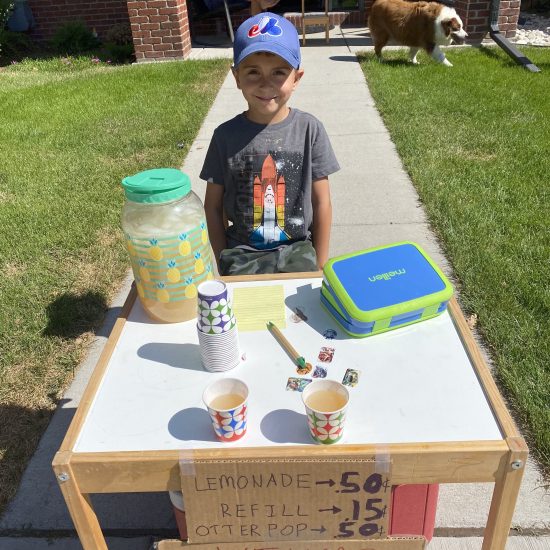 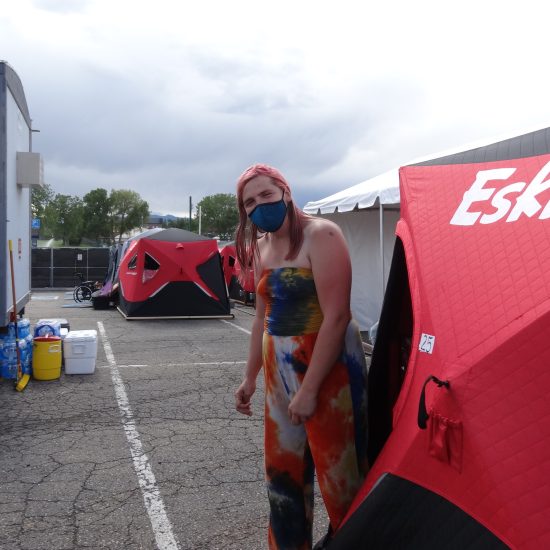 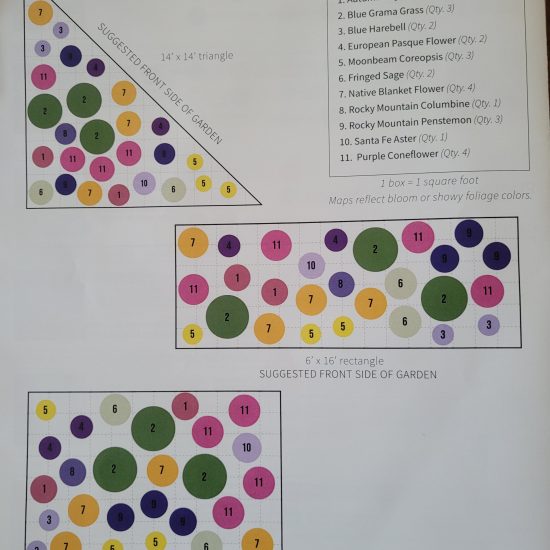