Athletics, from professional to high school to intramural sports, have rolled out new procedures to adapt to the COVID-19 pandemic. These include shortened seasons, masks during competition and vigorous COVID testing and screening for athletes.

The Colorado High School Activities Association, also known as CHSAA, is the governing body of high school sports in Colorado.  It has implemented a no spectator policy and parents are fighting back with a petition through Change.org.

In response to these strict mandates, parents of athletes from all over Colorado have signed the petition to allow them to watch their high school children in-person. The petition was started in late January and already has over 15,000 signatures.

The petition states that CHSAA is capable of creating a safe plan for there to be limited spectators at events. If the number of attendees was limited, spectators would be able to social distance for the duration of the event. Spectators could also receive testing and screenings before the event and wear face coverings. Signees believe that parents and schools can act responsibly and follow safety protocols.

It also references rules and accommodations that surrounding states have made on this matter. States like Wyoming, Utah, and Kansas have outlined rules that allow limited spectators at events and parents believe Colorado should follow suit. Utah, for example, is allowing parents of the participating athletes into the venue. Support groups such as cheerleaders will be allowed only for the home team and are required to socially distance and wear masks for the duration.

Kevin Watters, the father of Riley Watters, a Mullen High School senior hockey player, signed the petition. “I’m totally behind the sentiment of the petition” he said. “It’s an overreaction and it hurts the kids.” When asked about possibly never being able to watch his kid play high school hockey again, he said, “it’s horrible for all the parents, we have about eleven seniors on the team.” Mullen’s core of seniors has led their team to a 2- 0 start.

Watters also feels for his son, who’s missing the opportunity to play in front of his friends and peers during his senior year. “Half the fun is having people there to support you,” said Watters. “In a game against Chatfield there’d be a couple hundred students from each school.”

Kevin Bendjy, North High School’s Assistant Principal and Athletic Director says CHSAA mandates are taken seriously at North. All athletes are required to wear face coverings during games and practices, and of course, no fans at competitions. Athletes also take daily health screenings, sanitize hands and equipment regularly and remain socially distanced while at practice. “We’ve adjusted to the health and safety protocols.” Said Bendjy.  “We’re adjusting every day. Health and safety are always number one at North High.”

Mr. Bendjy believes there is light at the end of the tunnel. When asked about a timeline for the return of spectators he said, “hopefully soon, maybe after basketball season.” Although this isn’t a rock-solid timeline, Mr. Bendjy was optimistic.

CHSAA did not return repeated calls and emails regarding the “Let Parents Watch” petition, but Mr. Bendjy wants to see spectators return, but not just yet. “We would love to have parents and fans,” says Bendjy.  “Our goal is to make sure students are safe and the best way to do that is to limit the people in the stadium.”

Whittier Mural Has Story To Tell

Planting a Tree Helps Everything 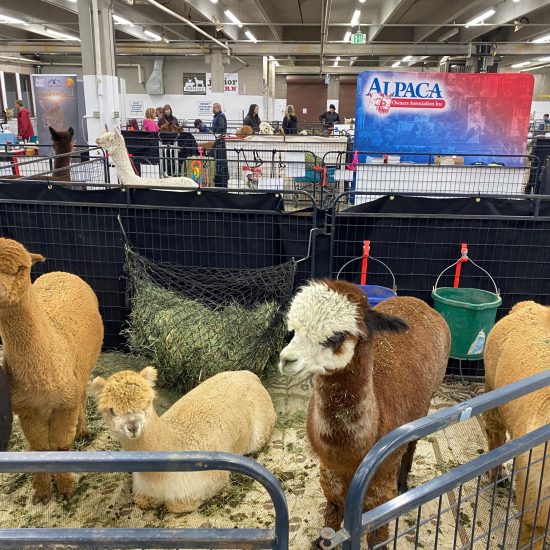 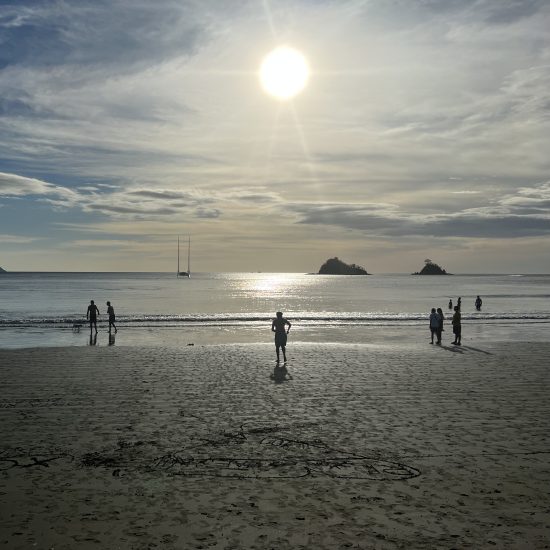 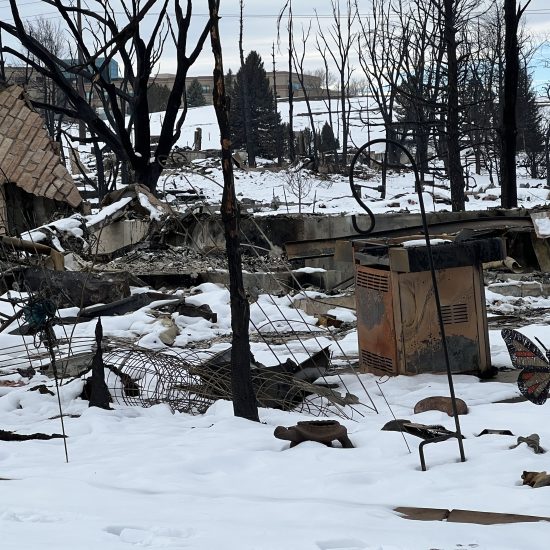 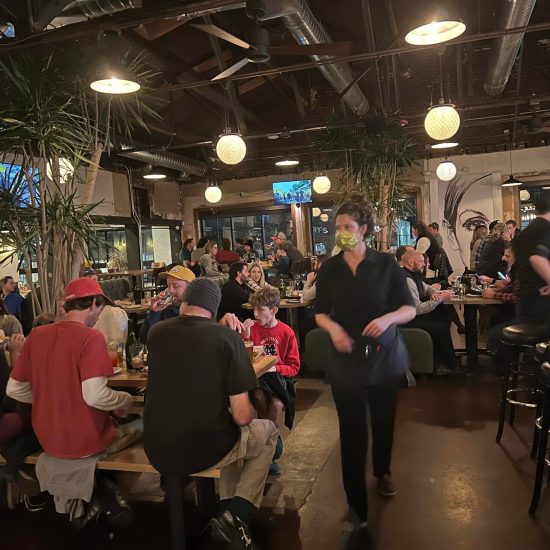 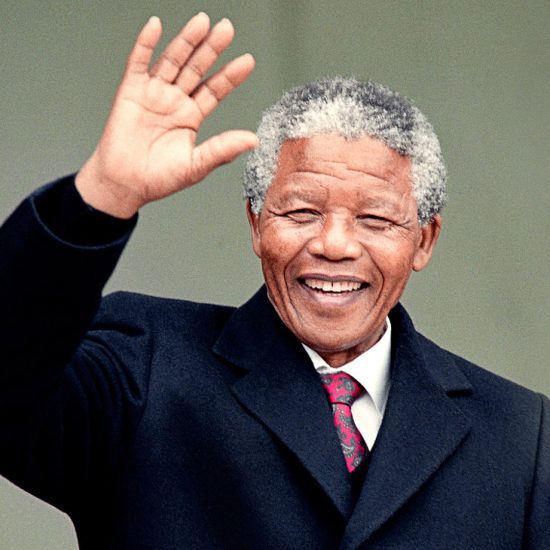 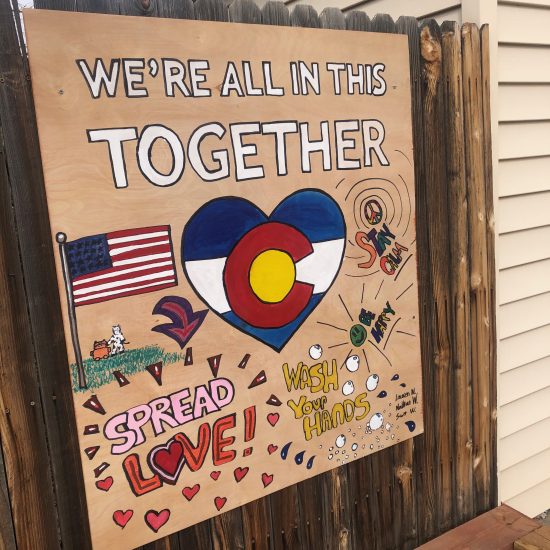